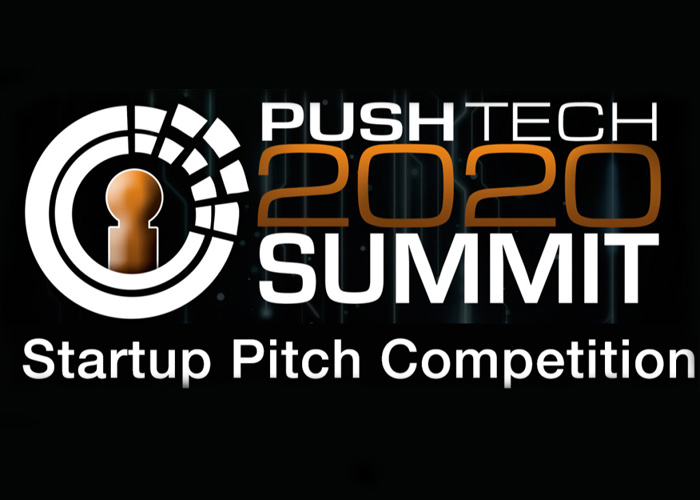 The awareness of blockchain technology seems to be impacting the mainstream space more and more each month. From the potential of a blockchain based currency for Facebook to LVMH and Microsoft announcing a platform named AURA that will provide proof of authenticity to luxury goods, the incorruptible digital ledger is demanding space in every industry possible while gaining more eyes in the process. Last week the Push Tech 2020 Summit hosted by Reverend Jesse Jackson and Pastor Joseph Bryant took place to discuss and celebrate diversity in tech’s most exclusive bubble, Silicon Valley. Seeing Rev. Jackson’s name alongside a tech event might puzzle some but the influential civil rights leader has been using his platform to push the presence of more underrepresented groups in the tech industry for the past couple of years. Jackson’s efforts are not only being praised but are essential so the clusters of executives in control of the biggest companies in the world actually reflect the diversity live in. Tech might fuel the offices and housing market in Silicon Valley but the devices and applications created in that city are utilized globally so the industry should highlight and empower a range of voices and backgrounds.

Beyond speaking on his diversity efforts, Rev. Jackson acknowledged the potential of blockchain technology as he sat and listened to Tech This Out’s “Blockchain & Hip Hop” panel last week, showcasing how the transparent blockchain network will impact Hip Hop and the artists that dominate culture on and off the charts. Blockchain technology gives users the power to control their business transactions and agreements without the need of costly (and sometimes invasive) third parties. The revolution of this concept will continue to spread and key figures in Hip Hop joining the movement early will help bring Black voices into an oftentimes stagnant 1% view of tech. Tech This Out America hosted the third installment of Blockchain & Hip Hop during Push Tech 2020’s annual tech conference hosted at Salesforce Headquarters in San Francisco on Friday, May 31st. The panel included the legendary Bay Area artist B-Legit and Grammy nominated producer/songwriter Vincent’s Berry II, giving an insider’s look into how blockchain will impact the industry over time.

With a surge in cryptocurrency awareness and popularity over the last two years, new artists are embracing blockchain’s fast, transparent and secure system to bypass the gatekeepers of the music industry. Hip Hop has always been an early adopter to technology as artists became entrepreneurs, pushing music to exist beyond hit singles and be their financial asset. Hip Hop musicians from the mainstream giants like Pitbull to the late, independent leader in West Coast rap Nipsey Hussle have utilized blockchain to disrupt the industry and when you hear Berry mention blockchain and Beyonce in the same breath, it’s not hard to see why blockchain is buzzing around the right circles and will continue gaining recognition over time.

One of the many highlights that took place at the Blockchain & Hip Hop panel includes the announcement of Ray J’s soon to be released third album that will be powered by blockchain technology. Ray J is fully has fully embraced technology with successful ventures including his Scoot-E-Bike company, wireless earphones line and now blockchain technology. During the panel Byron Booker, Founder of Recording Artist Guild told the audience, “Ray J is  the first R&B artist to embrace blockchain technology, making another historic mark in his career”. In time more artists will follow suit and master blockchain the same way they have mastered utilizing social media and streaming platforms to drive their careers. It’s essential for artists to own the rights to their arts and with blockchain technology, the next great artists will make that a reality.